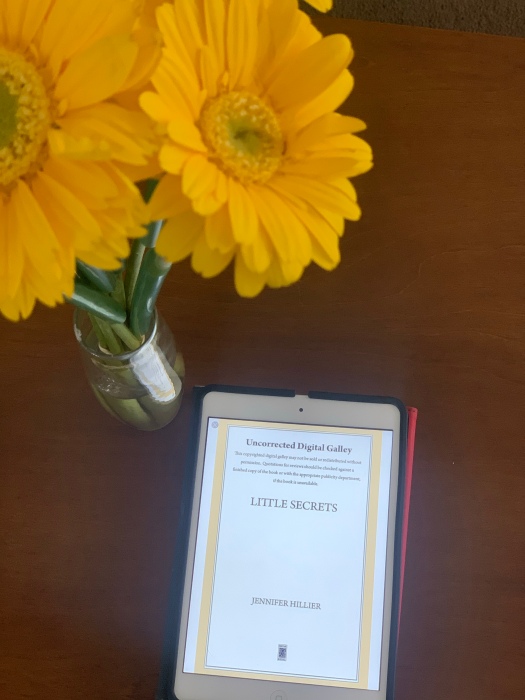 I was lucky enough to receive an Advanced Reader’s Copy of this book from Netgally which will be released on April 20, 2020.

Derek and Marin Machado are a successful and wealthy couple whose 4 year old son was kidnapped in plain daylight from a mall by someone dressed as Santa Claus. Marin has a private investigator who has been working for her for a year and a half since Sebastian was taken. Her private investigator has uncovered information that her husband is having an affair with a much younger woman, Kenzie Li. After doing some investigating on her own, Marin decides to take matters into her own hands by making sure she doesn’t lose her husband as well.

Wow this was amazing! I liked Jar of Hearts but this was even better!! I loved the protagonist, Marin, and I felt so tortured for her losing her little boy and feeling so guilty. The perspective flashed to Kenzie for a few chapters, which helped clear up why this young girl would want to date an older man, especially Derek.

I was so fortunate to be granted an early copy of this book, which I am sure will be a hit when it is released in April!!

I was up until midnight finishing this thriller!

Make sure you remember to pick this up in the spring!! You won’t regret it!