We headed to Toronto, Ontario this weekend for our last spring tournament of the season.

Our first day we spent at the Canlan Ice Sports Scarborough rink. This was a great facility that had 4 rinks and a bar/restaurant above where you could sit and watch the games while eating and drinking and watch below. 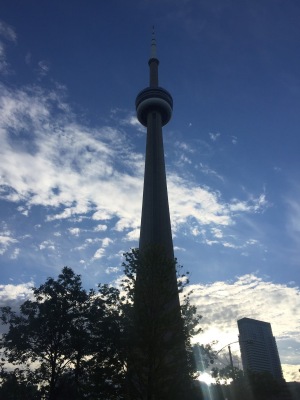 We decided to attend a Toronto Blue Jays baseball game on Friday night. It is a huge facility much different than our normal PNC Park where the Pittsburgh Pirates play. 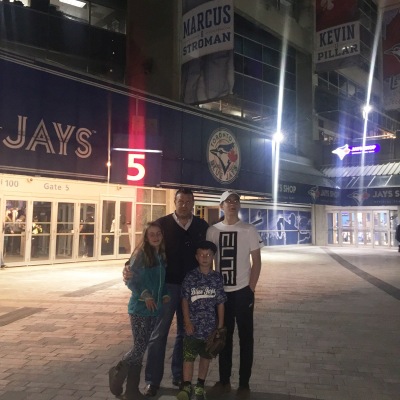 Our youngest son’s baseball team is called the Blue Jays this year so he was excited to see the “real” Blue Jays.

We had to buy new skates and a stick during this tournament. The skates were a planned purchase due to the lower price in Canada and the exchange rate being favorable. The stick was not planned…………our son was checked from behind and landed on his stick that he got for his birthday in March. Thankfully, hockey equipment is much cheaper in Canada than America. We had great service at Hockey Lion.
The first day resulted in a loss and a win.
Our hotel, the Hilton Markham/Toronto Suites was a great facility. It also has a conference center and spa (which I did not get to use unfortunately as a hockey mom this weekend!). 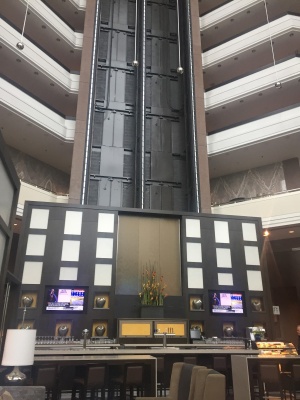 We had a suite with 2 Queens and a pullout couch. It was a decent size for our family of 5. The breakfast buffet was pretty good. It had a variety of hot foods, fruit, meats, cheese, yogurt, juice, and pastries.

Saturday after our first game, which was a tied game, we headed to downtown Toronto to the Hockey Hall of Fame.

We ate lunch first at the Irish Embassy Pub and Grill. It was a pretty good lunch. We ate salads, soup, and sandwiches. It was a close walk to the Hall of Fame.

All 3 of our kids, including our daughter, were so excited to go to the Hockey Hall of Fame! Our hockey team bought group tickets ahead of time so we got our tickets for $10 per person. 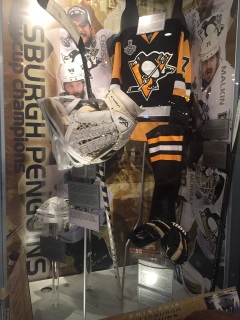 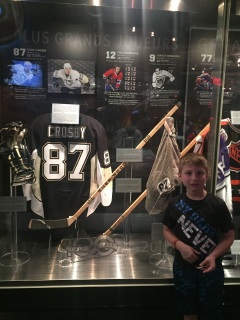 We spent about 3 hours at the Hockey Hall of Fame looking at all of the memorabilia and doing the interactive games. 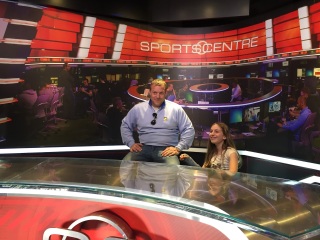 We were so excited to see the Stanley Cup again and all of the amazing details in the Great Hall that had all the trophies in it. 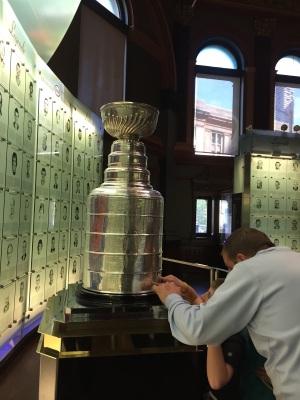 That evening we headed back to the Canlan Ice Rink, where our team won and secured the #2 spot for the semifinals.

Sunday morning our team headed to semifinals and won. Sunday afternoon we faced a team that beat us on Friday and ended up coming up with a big win for the championship!! 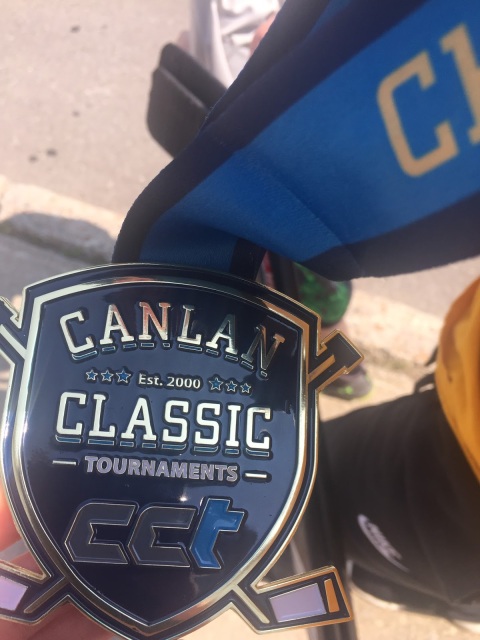 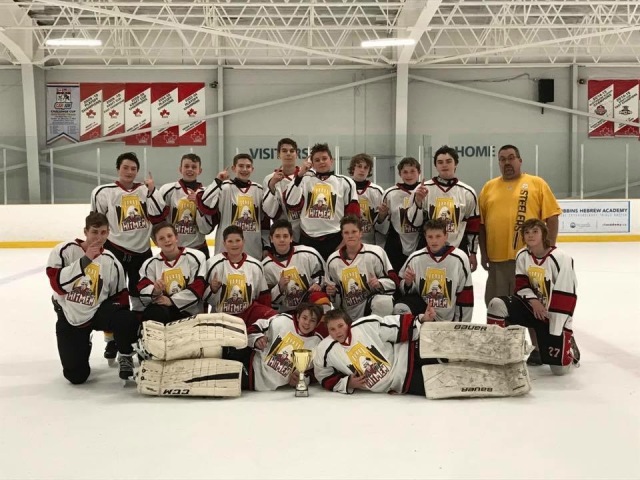 Congrats to our team for first place, and we loved visiting the city of Toronto!!